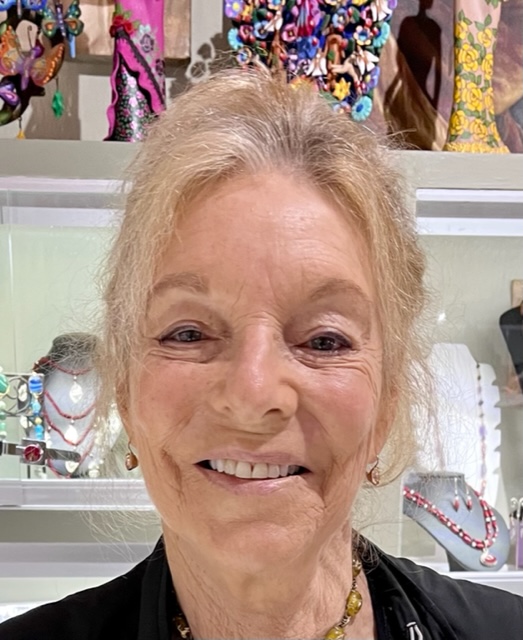 Susana Greenberg has served as Vice-President of LJJC since 2019.  She has been a member of LCJC since 2018.  Susana also serves as Editor of the El Shofar and a member of the Bylaws committee. 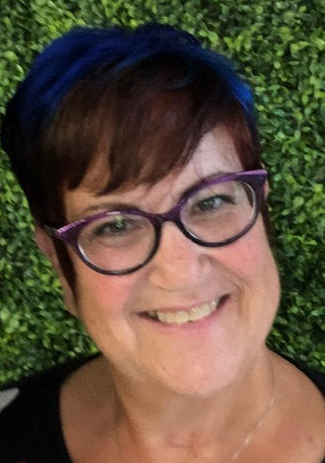 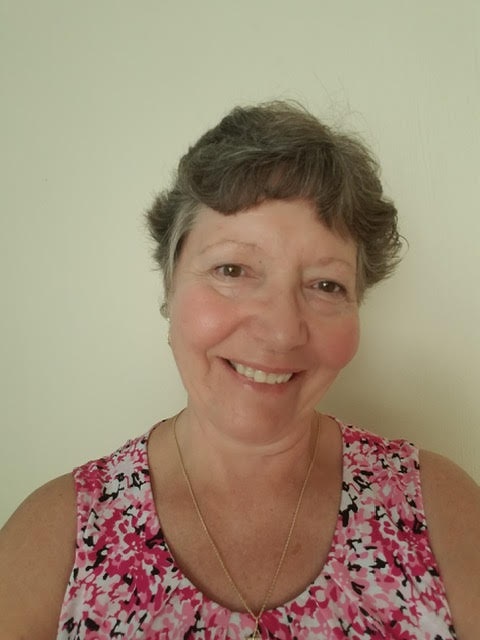 Maureen Davis has served as Secretary since 2020 and a member at large from 2019-2020.  Maureen and her husband Greg joined the synagogue when they moved to Ajijic in 2012.

Maureen has also chaired Passover and the Seder since 2018, served on the Bylaws committee and the Jewish Film Festival committee and is very committed to ensuring the continuation of LCJC serving the Jewish community at Lakeside. 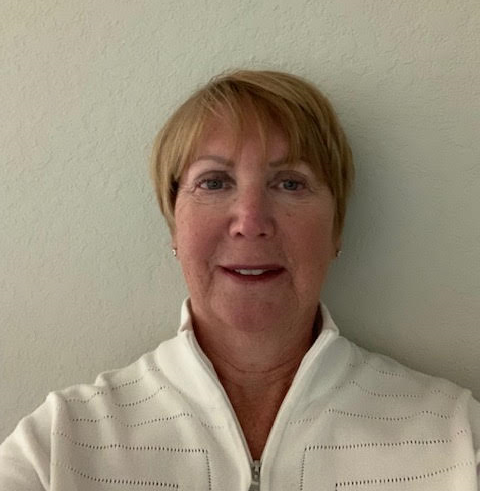 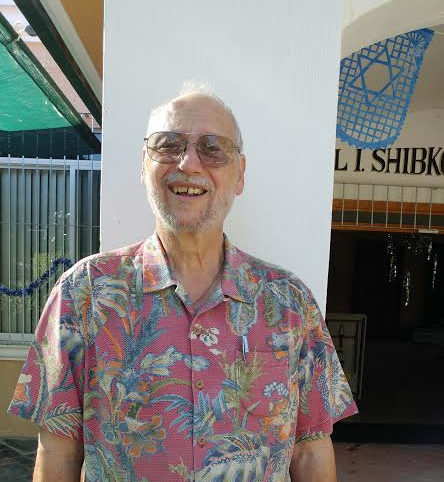 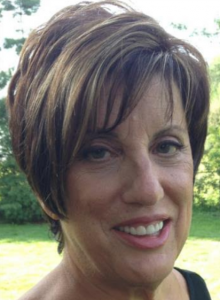 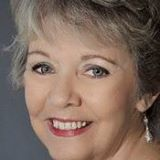 America Cardenas was born and raised in Guadalajara.  She is an accountant and since the pandemic, has been working at the family business.  She started attending the synagogue in 2020. “To serve is a way to enrich life, wherever I can serve I will put my best. I converted because my soul vibrates and delight with Judaism.” 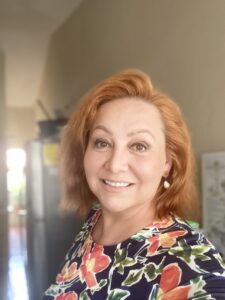 Mariann Schick first came to Lakeside as a 10-year-old with her parents and has been visiting ever since.  Mariann is from Philadelphia where she graduated from University of Pennsylvania Law School and continues to practice as a labor arbitrator.  She joined LCJC when she permanently moved to Lakeside. 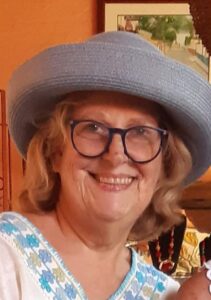 After living in Minnesota for 24 years, Heidi and her husband Jim move to Ajijic in 2021.  They joined the synagogue shortly after.  Heidi was ordained as a Reconstructionist rabbi in 2005 and served as a rabbi at Temple Beth Israel in Philadelphia and a  chaplain in Minnesota.