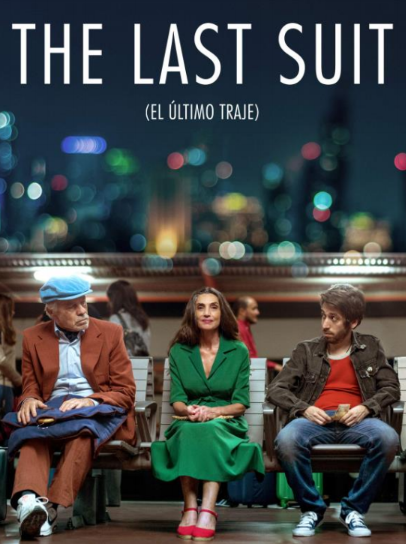 Abraham Bursztein, a Polish-born Holocaust survivor, is about to be placed in a retirement home by his adult children who have sold his home and possessions in Buenos Aires. An 88-year-old tailor who had emigrated to Buenos Aires after escaping death during World War II, Bursztein decides to defy his children to set off on a journey back to his homeland to fulfill an honor-bound commitment.

From Argentina by air to Spain, he travels across Europe by train to Poland. During this adventure he encounters people and experiences he’s never faced before. As he realizes he has so much more to learn about the wider world around him, his crusty, cantankerous edges begin to smooth, bringing him moments both humorous and poignant A Jewish Festival award-winner, the film appeals to all with an interest in the lives of survivors in their later years.