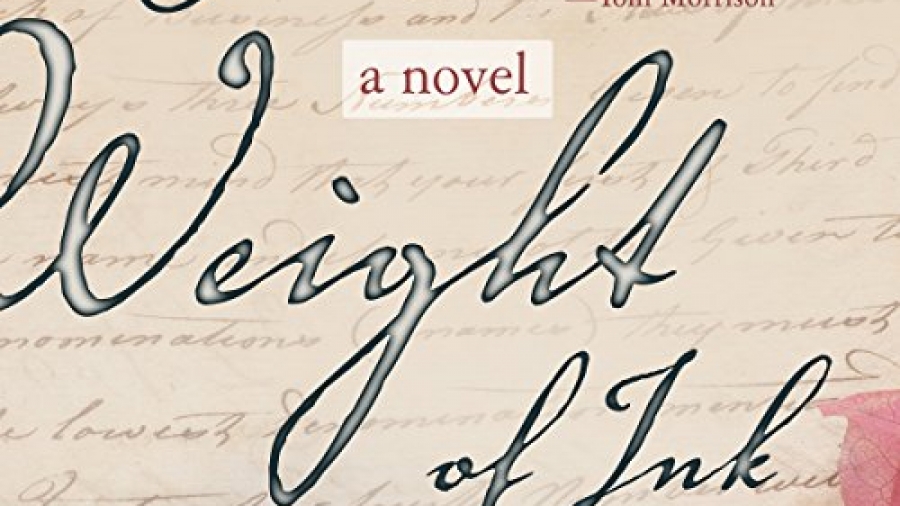 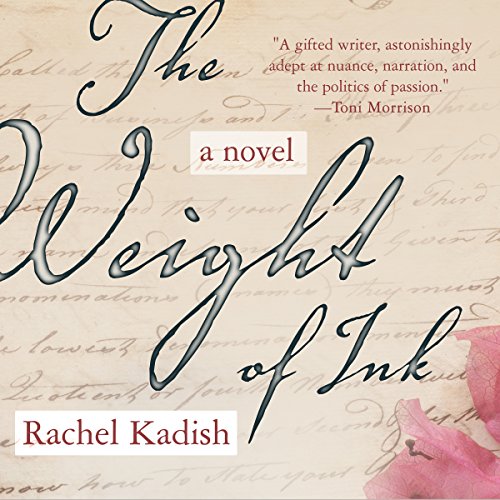 The Weight of Ink, by Rachel Kadish  will continue to be read for our October meeting.

(An Amazon Editor’s Pick in Literature and Fiction)

Set in the London of the 1660s and of the early 21st century, The Weight of Ink is the interwoven tale of two women of remarkable intellect: Ester Velasquez, an emigrant from Amsterdam who is permitted to scribe for a blind rabbi just before the plague hits the city, and Helen Watt, an ailing historian with a love of Jewish history.

As the novel opens, Helen has been summoned by a former student to view a cache of 17th-century Jewish documents newly discovered in his home during a renovation. Enlisting the help of Aaron Levy, an American graduate student as impatient as he is charming, and in a race with another fast-moving team of historians, Helen embarks on one last project: to determine the identity of the documents’ scribe, the elusive “Aleph”.

Electrifying and ambitious, sweeping in scope and intimate in tone, The Weight of Ink is a sophisticated work of historical fiction about women separated by centuries, and the choices and sacrifices they must make in order reconcile the life of the heart and mind.

Available on Amazon in all formats: Kindle, Audiobook, Hardcover and Paperback

Next Book Club meeting is Wednesday, October 7 at 2PM